Ifeanyi Agwuegbo was one of the main suspects among the at least 77 Nigerian indicted by the FBI on the 22nd of August. 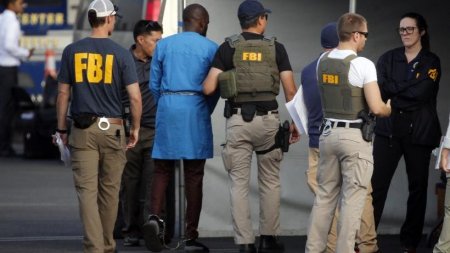 Metro Full List Of Nigerians Indicted For $1.1B Internet Scam In The US – Nairaland