Curators
Residents of Orin-Ekiti in Ido/Osi local government area of Ekiti state on Wednesday protested against alleged invasion of parts of the community by suspected bandits.

The protesters led by Bamidele Fasuyi, onikare of Orin-Ekiti, said that their lives were under threat by the activities of the suspects who hoisted flags in the community.

They also alleged that the suspects had destroyed crops belonging to 70 farmers. 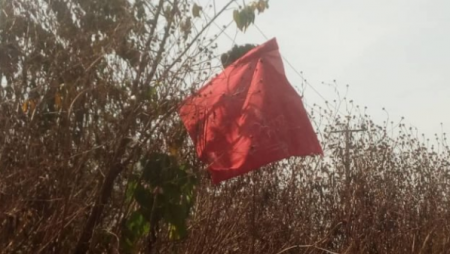