Curators
On Thursday, the Buhari administration’s fight against corruption suffered a blow with the country’s ranking dropping on the 2019 corruption perception index by Transparency International (TI).

WHAT CAUSED THE DECLINE?

Addressing a press conference in Abuja, TI through Civil Society Legislative Advocacy Centre (CISLAC), its local chapter in Nigeria, said among the reasons Nigeria’s rating on corruption perception dropped include attack on the media and journalists exposing corruption, one-sided anti-graft war as well as ingrained corrupt practices in critical sectors. 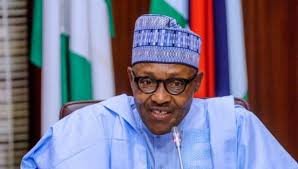