Curators
No fewer than two people died and three sustained various degrees of injuries in Babura the hometown of governor Muhammadu Abubakar of Jigawa state when a borrow pit collapsed on them while digging for building soil.

This was contained in a press statement issued, signed and made available to the Nigerian Tribune in Dutse, the state capital by Police Public Relations Officer, SP Abdul Jinjiri, said another three others sustained various degrees of injuries in the incident which occurred yesterday (Monday) at around 1:40 pm. 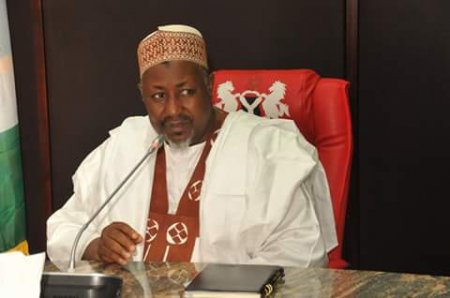