Curators
‎The Senate Minority Leader, Godswill Akpabio says about 20 serving senators of the ruling APC have perfected plans to join the PDP once the leadership crisis in the opposition party is resolved. 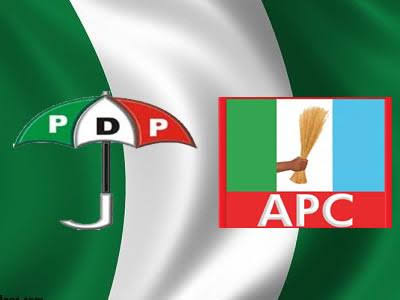 Speaking at the National Executive Committee (NEC) meeting of the PDP held yesterday at the International Conference Centre, Abuja, Akpabio, who did not give names of the senators, regretted the leadership crisis bedeviling the party, which he said was responsible for the loss of Edo and Ondo states governorship elections.

“As I speak, so many senators from the ruling party are eager to join PDP. All they want is return of peace to the party. Once that is done I can assure you that 20 senators are on their way to joining the PDP,” he said.

Also, the Deputy President of the Senate, Senator Ike Ekweremadu said those who left PDP for the APC in the South- East have no electoral value, saying they only defected to look for contracts and employment opportunities.

Politics Senators to President: Ask your ministers what happened to money – Newtelegraph