Bayelsa State Governor, Seriake Dickson has re-echoed his call on members of the Peoples’ Democratic Party, (PDP) to close ranks and work together to brighten the prospects of the party ahead of the 2019 general elections.

A statement issued on Wednesday by the Governor’s Chief Press Secretary, Francis Ottah Agbo, said Dickson made the call in Government House, Yenagoa during an interactive meeting with leaders of the over six thousand people who had defected from the All Progressives Congress (APC) to PDP. 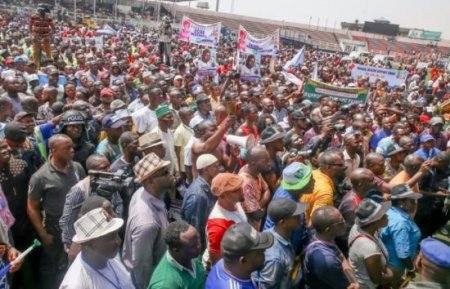