Curators
Three Nigerian women have been charged to court for beating and stealing Dh57,000 from an Iraqi man in Dubai

The women, aged 30, 33 and 34, were charged with robbery by the Dubai police and a verdict is expected later in the month.

According to GULF NEWS, the 45-year-old Iraqi man arrived in Dubai in January and met a woman, whom he thought was a Swedish student, through a dating app. 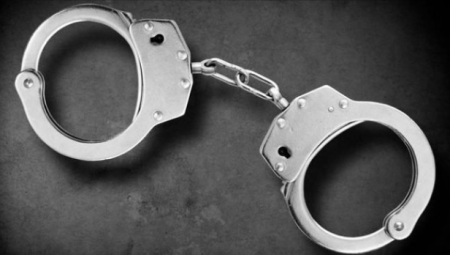 Dec 19, 2019
ese
E
C
Metro “Mummy you’re an ashawo. After my father died, I built house for you and you brought a man into the house,” Nigerian man goes “crazy” in Ghana - LIB

Metro Sad! Baby Benaiah dies on the way to a Dubai hospital weeks after his dad wept by the roadside to raise money for his surgery – Linda Ikeji’s Blog