President Muhammadu Buhari says the delay in forming his cabinet was due to the inadequacy of the handover note from his successor.

The president, whose speech was delivered by the Information Minister, Lai Mohammed, said the handover notes he received from Jonathan did not disclose the information that would help his government. 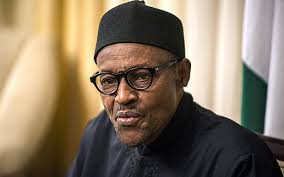 - Inadequacy of the handover notes he received from his predecessor, Dr. Goodluck Jonathan.

- Government take briefings from ministries, departments and agencies for almost two months even as he had to attend to other serious issues of governance

- Jonathan and the People’s Democratic Party (PDP) were not mentally prepared for their defeat in the 2015 general elections, so he took them time to organize and admit lost for a new government to form.