Curators
Four pupils at Nsonga C/U Primary School in Nsonga Village, Nakisunga Sub County in Mukono district have been injured after the room which they were in collapsed on them due to the heavy rainfall. 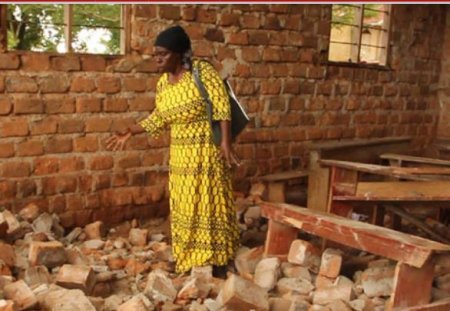