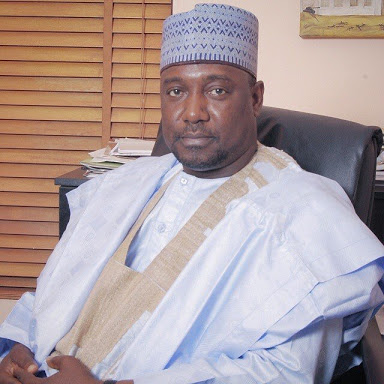 Niger State Governor, Sani Bello has said that no fewer than 500 patients from the 25 local government areas of the state will benefit from a five-day free eye treatment programme of the state government in partnership with the Saudi government.

Sani said this at the event which held at the IBB Specialist Hospital in Minna on Monday. He also noted that the programme would ensure the treatment of indigent patients with various eye ailments. He said the programme would concentrate on removing of cataract, rectifying of lenses as well as giving of glasses where necessary in order to reduce blindness in the state.

Dr Mustapha Jibrin, the state’s Commissioner for Health, said that the state government invested N11 million in the intervention programme.

He added that the Saudi government brought in 1, 000 eye glasses and drugs while four eye surgeons came from the National Eye Centre in Kaduna, Saudi Arabia and Niger.

Mr Jibrin Isah, the state’s Eye Health Coordinator, disclosed that out of the 500 beneficiaries, 108 patients had been operated on.

Isah said that a ratio of 60 to 40 for male and female patients would be given free eye operation of cataract during the programme.

He explained that 20 beneficiaries were selected from each of the 25 local government areas of the state.

Politics Over 500 Witnesses To Testify For Ganduje At Tribunal – Naijaloaded