7 Beautiful Places To Visit In Ghana Outside Accra

Ghana has a fair share of natural and man-made tourist attractions that will keep you resident in the West African country for as long as you can manage; there are natural rock formations, waterfalls, wildlife reserves, and castles among others to see and enjoy. Here are just a few of them outside of Accra, the capital city of Ghana:

i. The Volta Lake

Located at the Volta Region, the Volta Lake is one great river in Ghana that flows south to the Bight of Benin. It is fed by the Akosombo dam and the largest man-made lake on Earth, providing the majority of electricity power in Ghana. You can see rolling hills and rocky outcrops overlooking the Volta Lake, and it is a place to visit any time you visit the region. 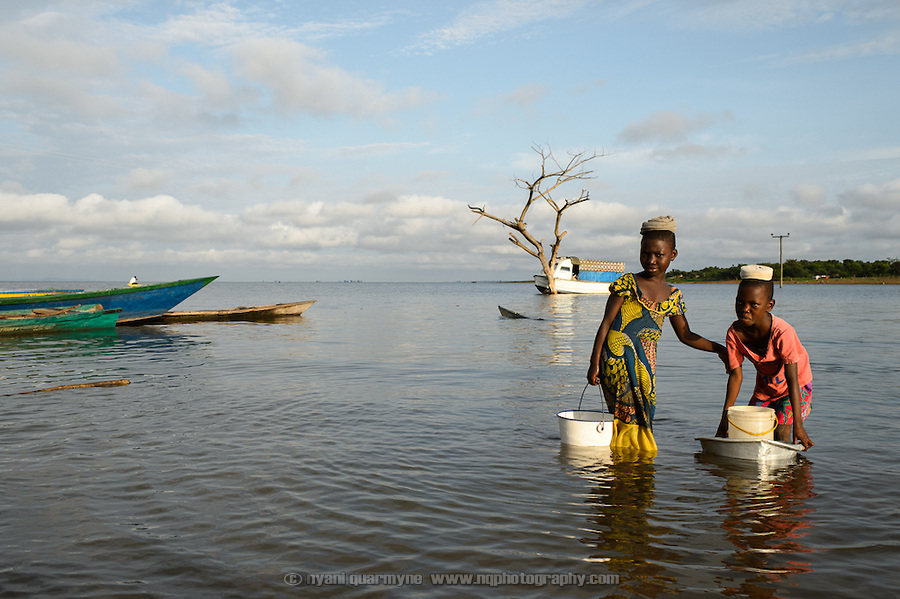 iii. Great beaches: Ghana boasts of untouched and pristine beaches that are loaded with white sands and full of fun for visitors. The most remarkable beaches in the country can be found along the Gulf of Guinea in Ghana, and four regions in the country provide you with unhindered view of natural beaches to make your day fun. These regions are the Volta Region, Great Accra, Central Region, and the Western Region. 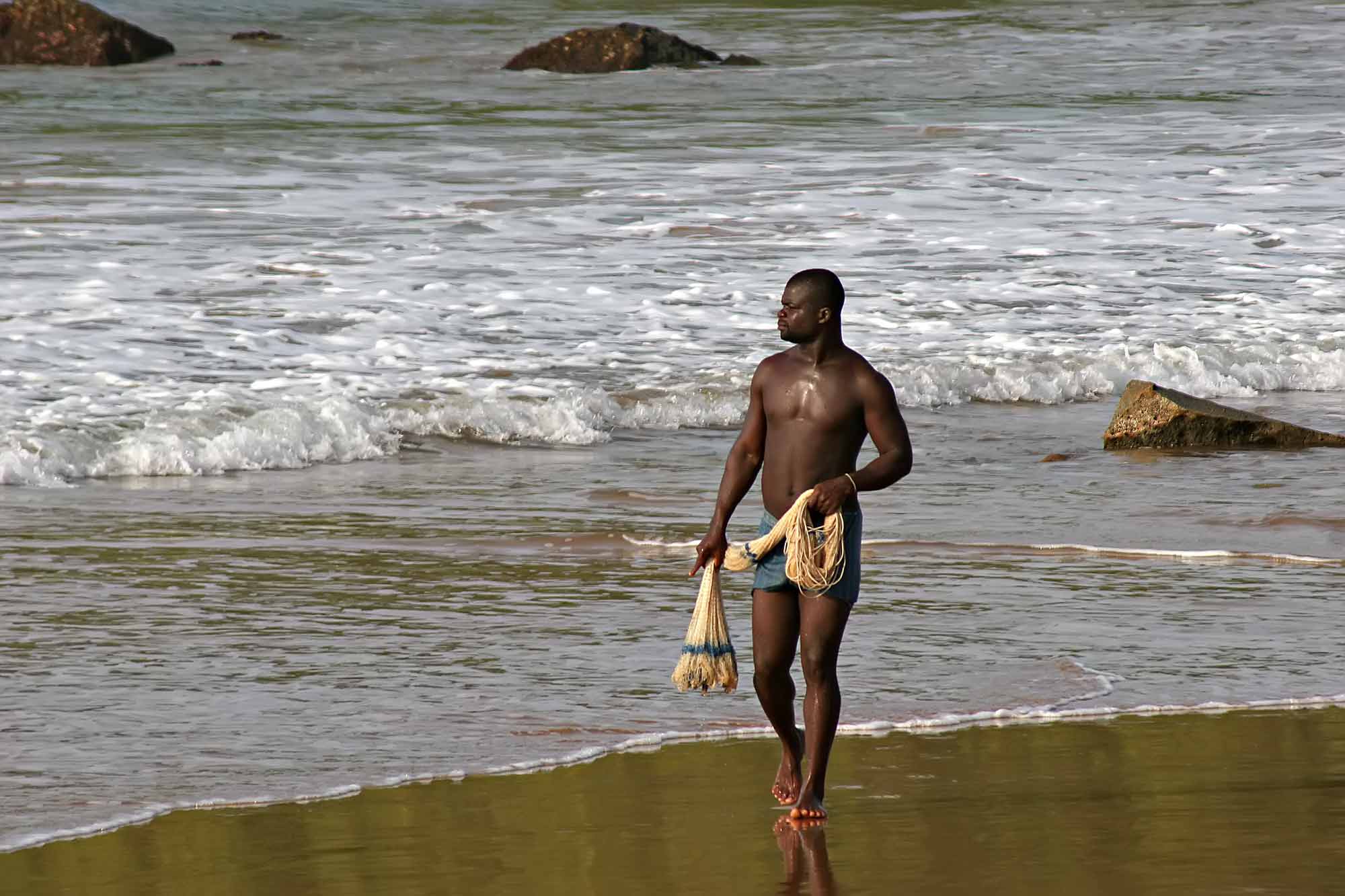 Aburi is located in the Akwapim Hills about 38 km or 24 miles north of Accra. In the 19th century, the Sanatorium was built here to show how peaceful the area is – but this has now been converted to a rest house. Here in Aburi, you see the botanical gardens that were planted by early British naturalists during the colonial days, and you see subtropical plants and trees that were planted on a wide expanse of land. 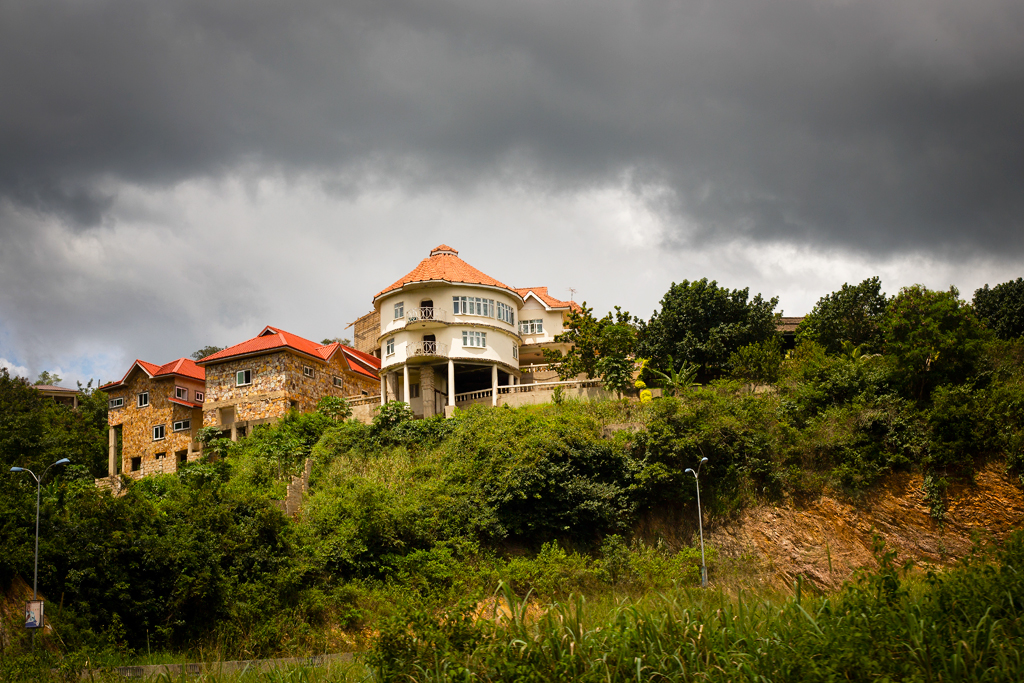 The Castle of Elmina was constructed in the 15th century by the Portuguese. It housed the first Catholic churches in sub-Saharan Africa and the most photographed structure in Ghana. Alongside Fort St. Jago which was a military base overlooking Elmina and the Atlantic Ocean, as well as ancient forts and castles used for human cargo during the slave trade, most of these places were declared to be a World Heritage Monument by the UNESCO. 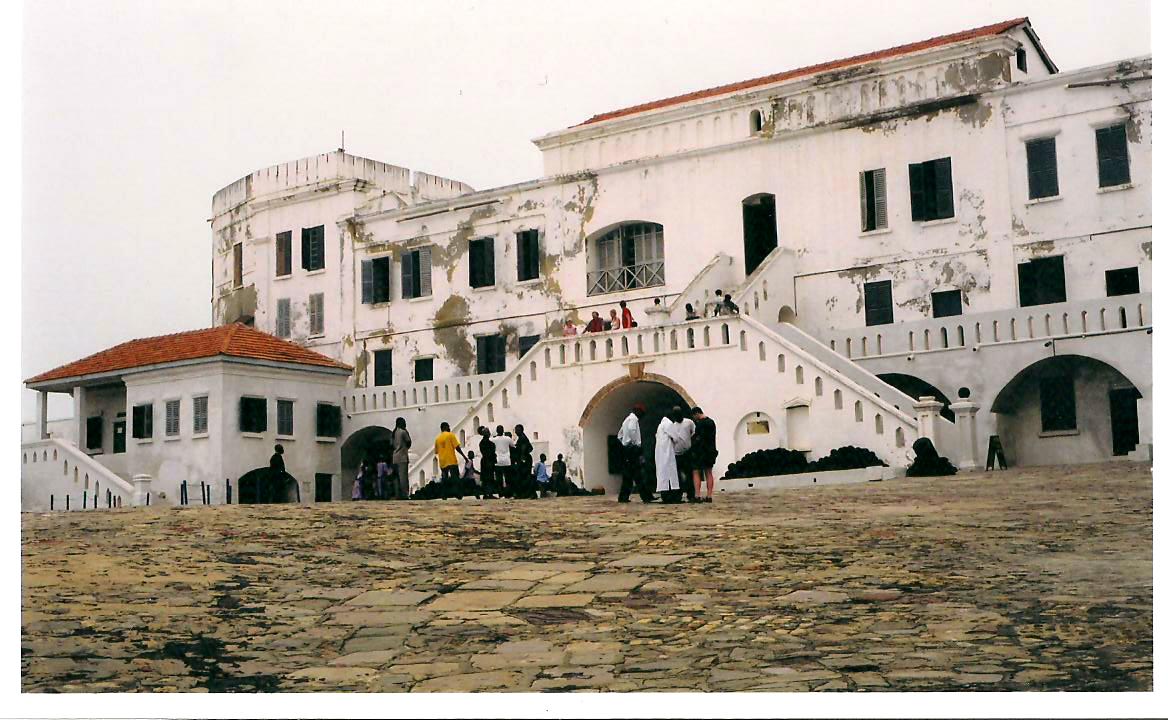 vii. Land of the Golden Stool

The Land of the Golden Stool is located in Ashanti region and the cultural heartbeat of Ghana. Here in Kumasi, you can see the Kejetia market, the National Council Centre, the Okomfo Anokye Sword, the Manhiya Palace, and the Lake Bosumtwi among other historic shrines and cultural sites. 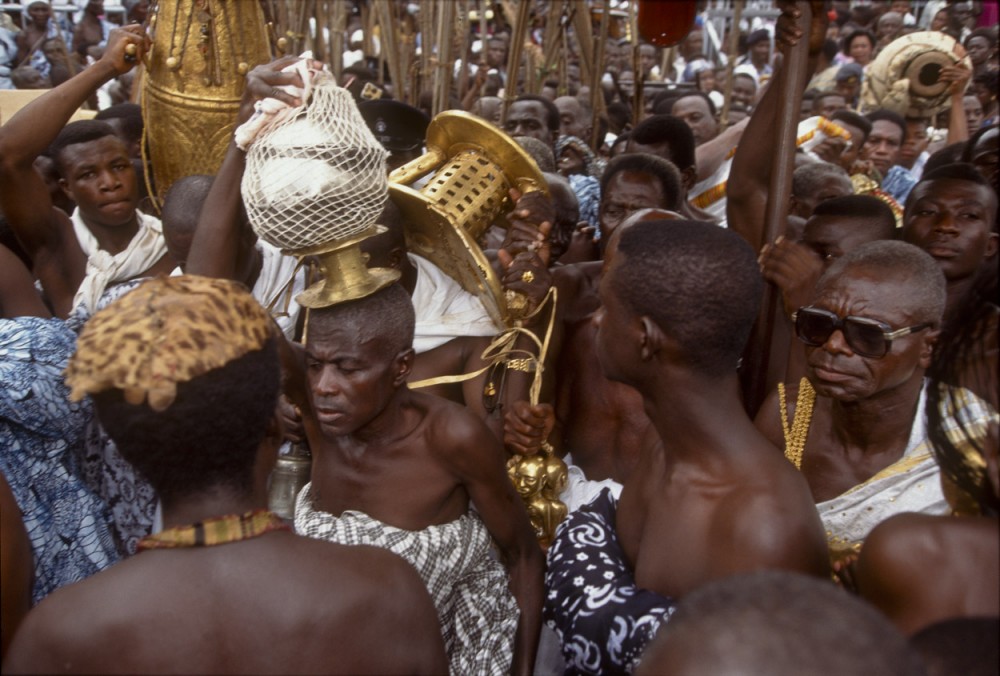