After ousting his uncle, Masie Nguema Biyongo Ndong, in a violent 1979 coup Teodoro Obiang Nguema Basongo took over as head of the Revolutionary Council. It wasn’t until 1982 that he officially became sworn in as president. Nguema Mbasogo is currently vying for an election that will earn him another seven-year term in office.

President Dos Santos has been President of Angola since 1979, four years after the country attained its liberation.

While being praised for his role in transforming the country’s oil sector, he’s been similarly criticised for leading one of the continent’s most corrupt regimes. While 70% of Angola’s population live on less than $2 a day, his daughter Isabel has, through her political connections, gone on to become one of the richest Africans and certainly the youngest billionaires.

Robert Mugabe has served as prime minister of Zimbabwe since 1980, and has been the nation's president since 1987. He is probably the most polarising in the list. While receiving intense criticism from the West, he also has fierce support from Africans within and outside Africa for his outspoken defiance of Western control and influence. 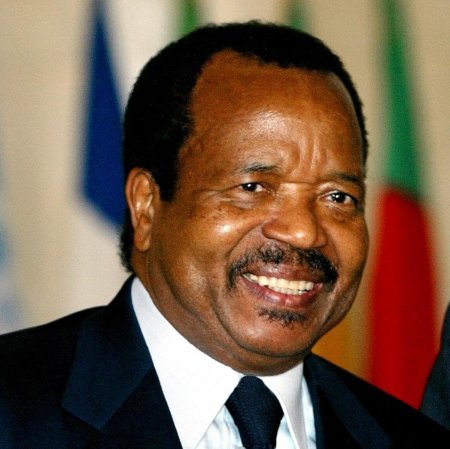 Prior to the commencement of his presidency in 1982, Paul Biya served as Prime Minister under Ahmadou Ahidjo.

Biya has held on to power through political reforms like a single-party system in the 80s (which he abolished under pressure in the 90s), high-margin election victories (which have consistently been suspected as fraudulent) and has maintained a close relationship with France, the former colonial master. 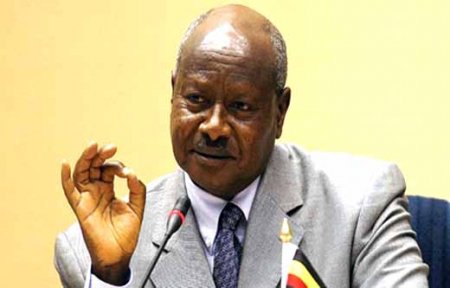 President Yoweri Museveni has been at the helm of Uganda’s government since the toppling of Idi Amin and Milton Obote (1986).

He is known for leading Uganda to economic stability and one of the continent’s most successful HIV/Aids programmes. 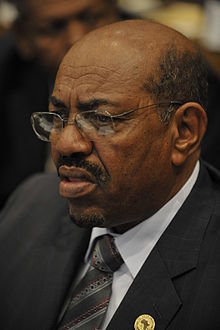 Since then, he has been elected three times in dubious elections. In 2009 he became Africa’s first sitting president to be indicted by the ICC for directing mass killings, rape and torture in Darfur.

Idriss Déby took over Chad’s presidency in 1990 after a rift formed between him and the then-president Hissene Habré. This rift resulted in Déby’s exile in Libya where he garnered support from both Libya and Sudan. He used this support to launch an attack against President Habré. A year later, Déby’s troops marched into the capital, N’Djaména unopposed. 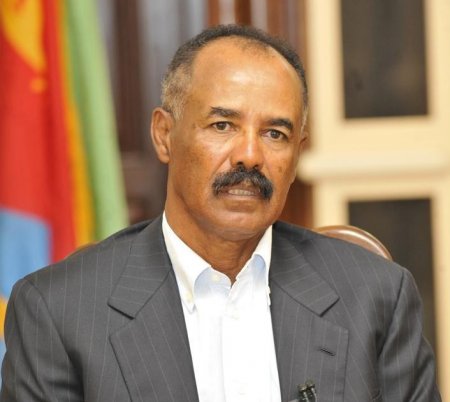 Since Eritrea’s independence in 1993, President Isaias Afwerki has held on to the top office.

Eritrea is a one-party state. Afwerki’s People’s Front for Democracy and Justice (PFDJ) is the only party allowed to participate in the country’s politics.

Mr Afewerki has been criticised for failing to implement democratic reforms. His government has clamped down on its critics and has closed the private press. 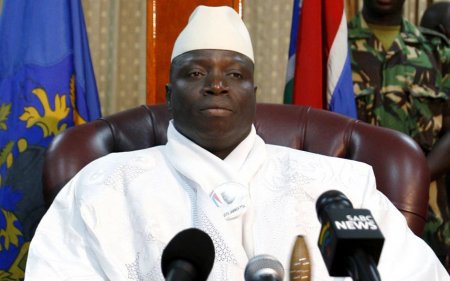 President Jammeh turned 50 years old this year. He has ruled over The Gambia since 1994, first as chairman of the Armed Forces Provisional Ruling Council (AFPRC) and was sworn in as president two years later, meaning that he took up office at the age of 31.

In his tenure, he has not been one to shy away from controversy. He has been an outspoken critic of homosexuality and, in 2008, announced that his government would introduce legislation against homosexuals “stricter than those of Iran”. He has also claimed the ability to cure ailments such as AIDS and asthma through the use of natural herbs.