The Federal Capital Territory Administration (FCTA) have concluded plans to close a total of 556 substandard schools, including those that function from football viewing centres and one-bedroom apartments across the territory.

A source at the Department of Quality Assurance told Daily Trust yesterday that a total of 556 schools, mostly private, were running classes below approved standards, adding that the FCTA had approved the closure of the schools. 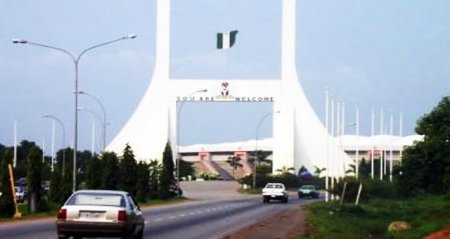 He said, “There were about 556 schools that are declared not fit for learning, and government has given the department the approval to shut them down. We are just waiting for logistics. One of the schools is operating nursery, primary and junior secondary schools in a one-room apartment while another school functions from a football viewing centre. The place is a school in the morning and viewing centre in the evening.”