Mrs. Orelope-Adefulire served as Deputy-Governor of Lagos State in the administration of Babatunde Fashola, and is regarded as an accomplished politician with many years of experience in public service.

Here are 8 basic things you need to know about Adefulire...

- Hon. Victoria Adejoke Orelope-Adefulire is an administrator, social worker, politician and princess of a royal family in Lagos State and was born on September 29, 1959.

- Adejoke Orelope-Adefulire has, in her more than two decades in politics, carved a niche for herself as an accomplished grassroots politician with a passion for the emancipation of the womenfolk, youth development, especially the girl-child education.

- On completion of her academic career, she worked briefly before venturing into politics, drawing inspiration from her father, who was one of the staunch Awoists in his active political life. 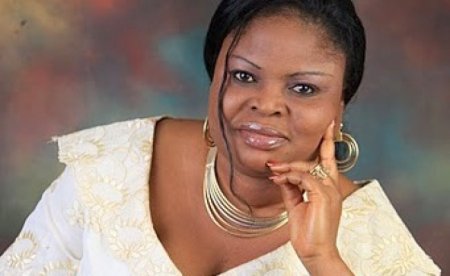 -One time member of the Lagos State House of Assembly in the nation’s Third Republic when she represented Alimosho Constituency 1, between 1991 and 1993.

- Hon. Victoria Adejoke Orelope-Adefulire is a graduate of Social Work from the Lagos State University and she is married to Mr. Claudius Abiodun Adefulire and they are blessed with children.