Ahead of the official results, Maurice Kamto, a leading opposition challenger with the MRC — the Movement for the Rebirth of Cameroon, declared himself the winner of the Sunday elections.

Kamto’s dramatic announcement came a day after the vote which was marred by violence in restive anglophone regions.... 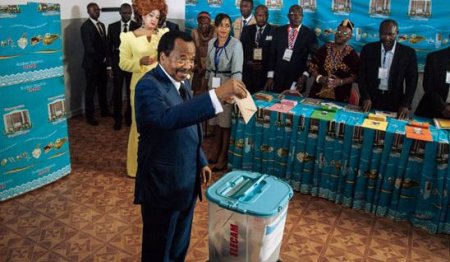 World Coronavirus: Over 20 Vaccines In Development Globally – WHO – Channels Television