The Liberian government said that tests are being carried out on the blood of the eight people who have died. 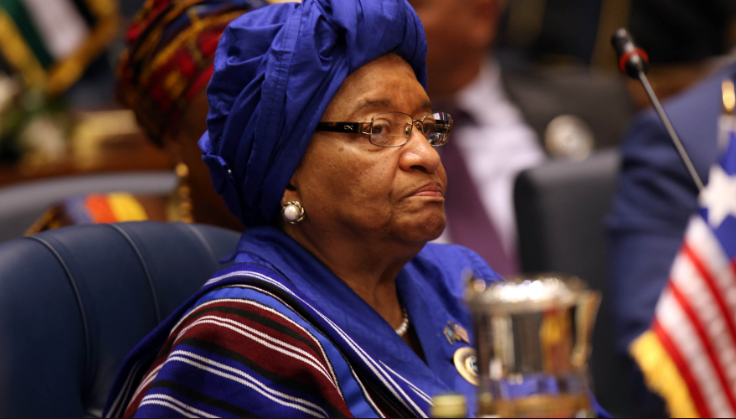 The UN memo says that seven of those died between 2am and 11am local time on Tuesday morning.

These deaths are linked to a case on Sunday of an 11-year-old girl who had symptoms of "diarrhoea, vomiting and mental confusion".

The memo adds that the victims appear to have attended the same funeral.

There is a lot of sensitivity in Liberia around clusters of deaths as nearly 5,000 people died from the 105 Ebola outbreak. There is no suggestion that the unknown illness is Ebola.

World Why is it hard to stop Ebola spreading? – World Economic Forum