The report of the Attorney General of the Federation, Abubakar Malami (SAN) on allegations of fraud against some top government officials is ready, Daily Trust newspaper confirmed.

President Muhammadu Buhari had ordered Malami to investigate some top officials including Secretary to Government of the Federation (SGF), Babachir David Lawal and acting chairman of the Economic and Financial Crimes Commission (EFCC), Ibrahim Magu. 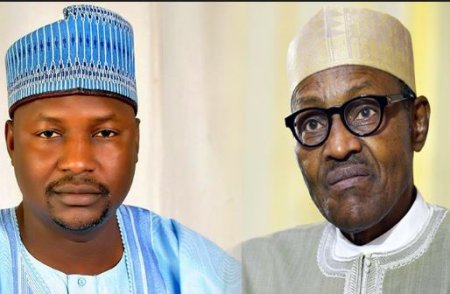 Sources at the minister’s office told DailyTrust that Malami made efforts three times over the weekend to submit the reports to President Buhari but could not get access to the president.

The source who does not want his name in print said the AGF made extra effort to contact every institution mentioned in the response to the query slammed on Magu and Babachir.