Former governor of Borno state, Senator Ali Modu Sherrif on Monday reacted to the widespread calls by some members of the party that he should resign his position. 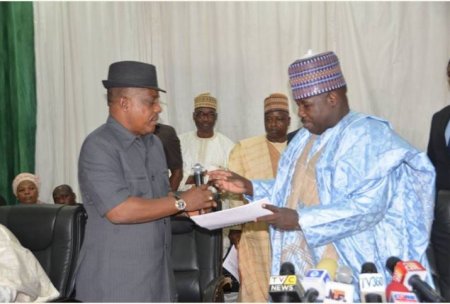 He promised that he would work with all relevant organs of the party to ensure that the party conduct a credible congress and convention that would be a pride to all Nigerians.

However, he said he would not succumb to the widespread calls by some members of the party that he should resign his position, noting that doing so would not be in the interest of the party, especially members of the National Executive Committee who drafted him to reposition the party.

He was reacting to the call by the PDP Rescue Group which on Sunday afternoon called on him to resign his position as his emergence was not acceptable to the generality of the people.