Business Allen Onyema: How I Made My Money To Start Air Peace -Nairaland

Curators
When the news broke over the weekend that Allen Onyema had been indicted in the United States for multi-million dollar fraud, a question that echoed amongst Nigerians was how he moved from relative obscurity to become one of the biggest players in Nigeria’s aviation sector in just about half a decade.

Some commentators said the indictment buttressed their suspicion that Mr Onyema might be a fraudster like many Nigerian businessmen with unexplained wealth; while others rehashed old claims that he has been fronting for unscrupulous politicians who cornered public funds and invested the same through him. 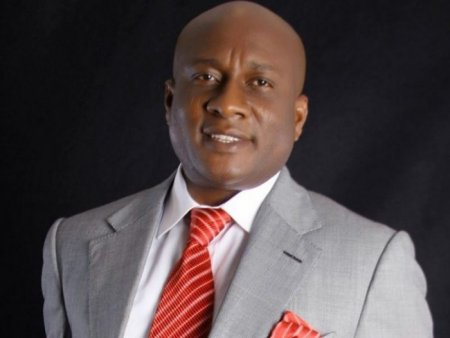