The Presidency has appealed to former Speaker of the House of Representatives, Mr Ghali Na’Abba, to take a second look at Muhammadu Buhari administration’s achievements since its inception on May 29, 2015.

Malam Garba Shehu, the Senior Special Assistant to the President on Media and Publicity, made the appeal in a statement issued in Abuja on Monday.

The presidential aide, who was reacting to Na’Abba’s media interview on President Buhari, said the appeal had become imperative so as to change his (Na’Abba) negative opinions as published by a media 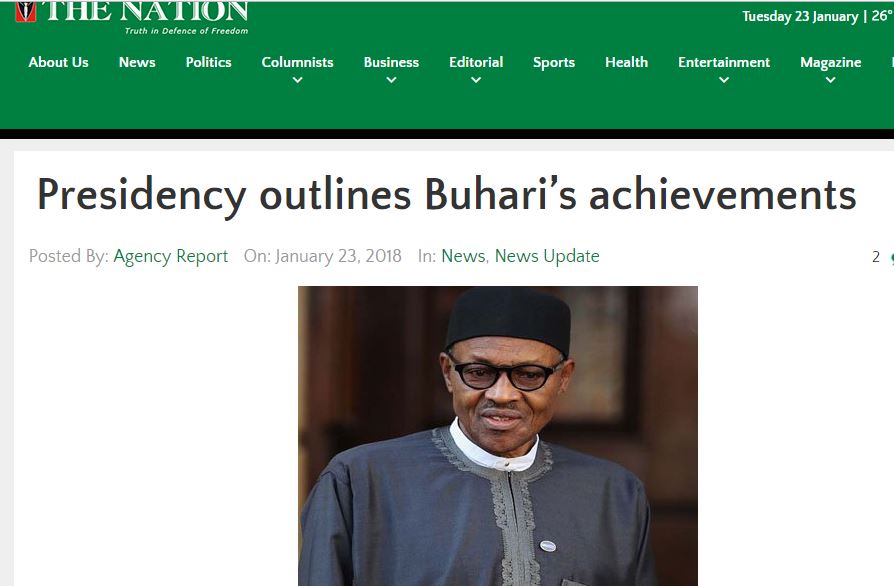