Entertainment Amal and George Clooney Are Expecting a Set of Twins 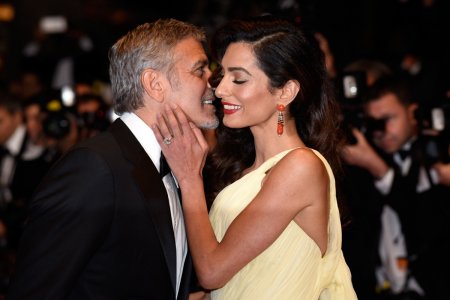 In Touch magazine has exclusively announced that Amal Clooney is pregnant with twins — a boy and a girl.

''Amal is pregnant with twins: a boy and a girl,” an insider close to the lawyer, 38, tells In Touch exclusively. “When George and Amal found out it was twins they were surprised, but also a little scared because they both had said that one was enough. But the news that it was a boy and a girl made them both really happy. They feel like they’ve hit the family jackpot.”

Jul 15, 2022
Kayode Israel
K
C
Entertainment Banky W and Adesua testify of how they struggled with having a child, lost a set of twins, went through IVF procedures and miraculously had their baby