Curators
Lagos State government on Monday announced the indefinite suspension of all union activities in seven branches of the National Union of Road Transport Workers (NURTW) in Oshodi area of the state. 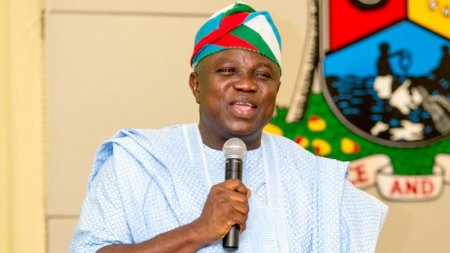 The government took the decision after crisis broke out in Oshodi following the murder of a prominent member of NURTW in the area, Alhaji Rasaq Balogun, also known as Hamburger.

The state Acting Commissioner of Transportation, Prince Anofiu Elegushi, who gave the directive at a press briefing held at the Bagauda Kaltho Press Centre in Alausa, Ikeja, said there would be no collection of tickets/fees from commercial buses while the suspension lasts.

He said the state government officials and security personnel have asked to monitor transport operations within the seven branches to ensure compliance with the directive.

The commissioner said the suspension would remain in force until peace returns to the area.
A

Good for the commercial bus
D