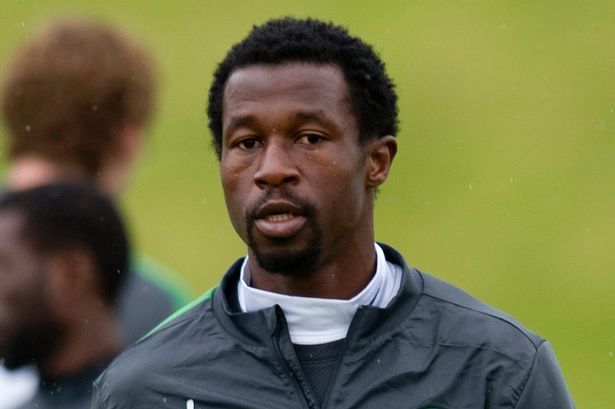 Omeruo was ruled out of the games after suffering a hamstring injury in club's league game in the Turkish topflight, but he's yet to be diagnosed to know the extent of his injury.

According to the NFF official Twitter handle, Ambrose will take Omeruo’s place in the Super Eagles for the test games in Belgium.

The player, who's getting a role for the first time since Oliseh came on board will have to impress the new coach to keep a spot in the team.