The 25-year-old man who married his biological sister in Anambra State has undergone spiritual cleansing weeks after he renounced the controversial marriage.

“We didn’t just jump into this marriage thing because we can do it, God showed it to me and not only me, it was shown to other people in this family.

God asked me to marry my sister yes, and I didn’t propose to my sister. 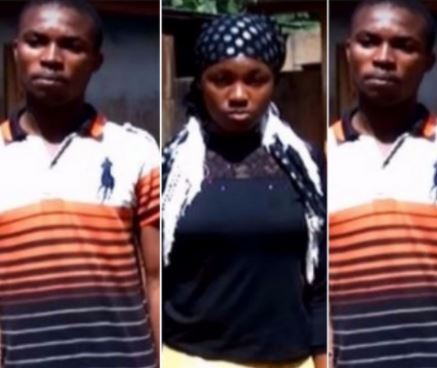