Dos Santos has officially been charged in connection with a case involving the illegal transfer of $500 million of state money to Crédit Suisse Bank in the United Kingdom, the Deputy Attorney General of Angola Luís Benza Zanga is reported as saying, adding that his passport was seized. 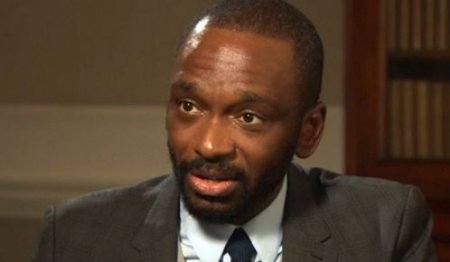