The Emir of Mubi, HRH Alhaji Isah Abubakar, has advised the All Progressives Congress (APC) to stop deceiving the electorates if it wants to excel.

According to DailyPost, the Emir told the entourage of APC acting chairman in Adamawa, Ibrahim Bilal, who visited him as part of his tour of the 21 Local Governments in the state.

Isah said that if APC works with God-fearing and qualified people irrespective of religion, gender and status, the country will witness tremendous growth. 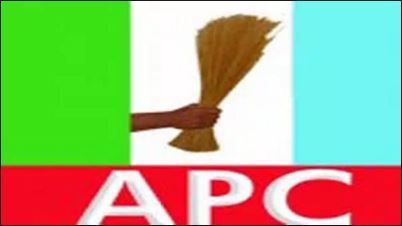 “I’m a Father to all of you here. If cannot tell you the truth, I’m not a good father. Do what your electorates wants you to do, that is what democracy is about.”

The monarch advised party officials to stop imposing candidates on the electorates as it could have a bad effects on the people and governance in Nigeria.

He called for peaceful co-existence among APC members, saying only such will unite the party.

J
Video Nigeria News Today - Give birth to only children you can cater for - Emir of Kano, Sanusi tells Nigerians