Arsenal have agreed a £6.8m fee with KAS Eupen for Henry Onyekuru, according to Sky sources. 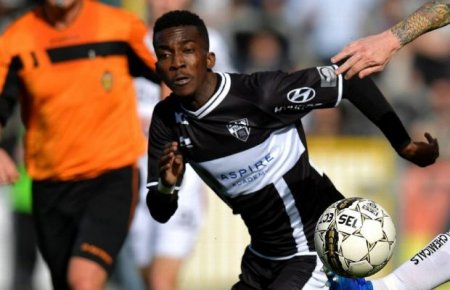 The Gunners have been in talks with the Belgian club since last week and are now close to landing the 19-year-old Nigerian striker.

Although personal terms have not been sorted out, Onyekuru is an avid Arsenal fan and is reportedly keen on moving to the Emirates.

Onyekuru finished this season as the top scorer in the Jupiler League scoring 22 goals. He also attracted interest from Everton, Southampton, West Ham and West Brom. But it is the Gunners who have activated his £6.8million release clause.

He has already turned down moves to Belgian giants, Brugge and Anderlecht.