Curators
A suicide attack on a political rally in eastern Afghanistan killed at least 13 people on Tuesday, officials said, as the country braces for an escalation in violence ahead of this month’s parliamentary election.

The attack is the first suicide assault since campaigning officially began last Friday for the long-delayed ballot, preparations for which have already been marred by dozens of bloody attacks.… 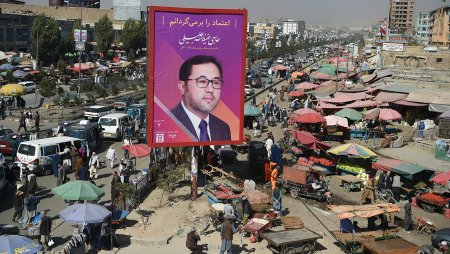