According to ThisDay newspaper. former Military President, General Ibrahim Babangida (rtd) has stated that he traveled for a routine medical checkup, contrary to reports circulating that he was hospitalized in Germany for an undisclosed ailment.

DailyPost reported that "IBB was rushed to Germany 10 days ago from his hilltop mansion in Minna, Niger State. Babangida is reportedly suffering from a chronic back ailment."

The former President of Nigeria, speaking with ThisDay last night noted that there is nothing particularly worrisome about his trip, and that he would return to Nigeria on Wednesday. 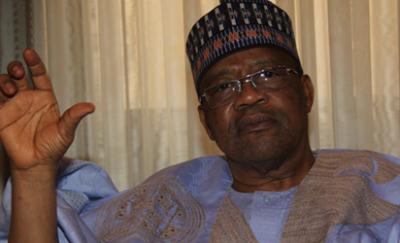 Politics 2019: Babangida reveals who he will support in elections – Daily Post Nigeria