Curators
According to reports from DAILY POST, protest currently ongoing in Makurdi, the Benue State capital. 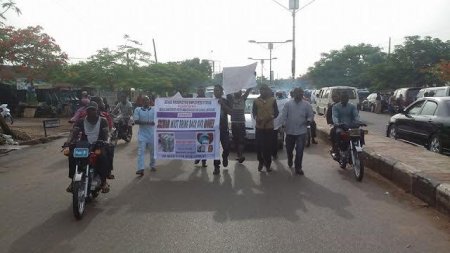 The protest is convened by Benue Prospective Employees Forum in conjunction with Benue Democratic Youths Ambassadors for Change Initiatives against the immediate past Governor of the state, Gabriel Suswam.

The protesters are calling on the former governor to bring back the money he reportedly stole while in office between 2007 to 2015.

The protesters, who were seen displaying placards bearing various inscriptions along the Gboko-Makurdi high way, called on the anti-graft agencies to go after Suswam and his men who looted Benue State. 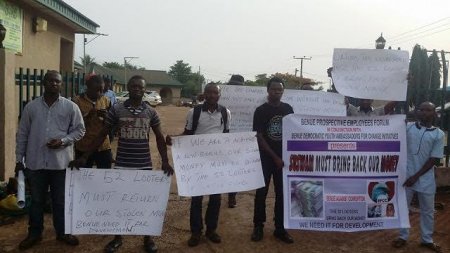 Meanwhile, a chieftain of the Peoples Democratic Party, PDP, in the state, Samson Ikwuje has described the protest as a display of ignorance.

He accused the state governor, Samuel Ortom of sponsoring the protest just to rubbish Gabriel Suswam. 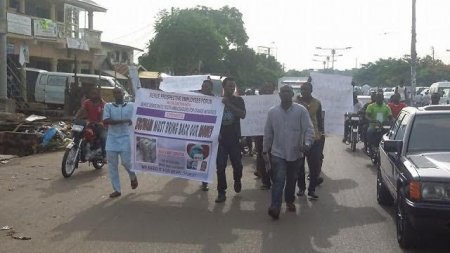 “That is display of ignorance and political madness. Those are hungry guys sponsored by Ortom to rubbish Dr. Suswam. Just ignore them,” he told DAILY POST on phone.