Total blackout looms as electricity workers are planning to shut power transmission nationwide over breaches in labour issues and takeover of the defunct PHCN headquarters in Abuja.

A key staff member privy to the crisis at the Transmission Company of Nigeria (TCN) told Daily Trust yesterday that government officials in a failed attempt to resolve issues chose to engage the Senior Staff Association of Electricity and Allied Companies (SEASAC) instead of the National Union of Electricity Employees (NUEE). 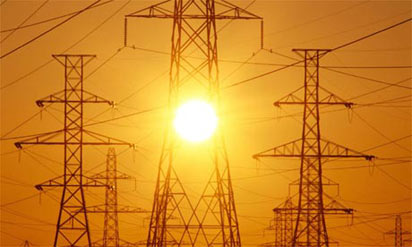 “This angered the NUEE and triggered the issuance of a circular on Thursday to its members nationwide to proceed on total strike shortly,” the source said.
The official said when a circular is issued by the union, it takes less than 24 hours for them to swing into action.

According to Dailytrust, another attempt was made to engage the union by the Minister of Labour, Chris Ngige on Tuesday but failed. It was reschedule for Wednesday but could not hold due to the Federal Executive Council (FEC) meeting. Rather, they moved on to sit with a different body that does not entirely represent the umbrella body of electricity workers as the NUEE.