Nigerian Olympic medallist Falilat Ogunkoya is concerned that Blessing Okagbare may suffer from a burn out before the Rio 2016 Olympic Games.

Ogunkoya who represented Nigeria at the 1996 and 2000 Olympics is clamouring for Okagbare to be given some rest and not being tasked too much in the coming 2015 season.

The quarter-miler has revealed that Okagbare will be given a break in order for her to be at her optimal best.

“I think it was only Allyson Felix who had a lighter schedule because she was injured last year and was trying to come back to her best. That was unlike Okagbare’s who had to feature in double events throughout last year and this year. We should give her a break," Ogunkoya was quoted as saying on The Punch.

“Be that as it may, I don’t think she will burn herself out before 2016 Olympics. I don’t think so; she’s good at managing herself. At the Commonwealth Games, she decided to do both the 100m and 200m events, and at the African Championships, she competed in the 100m and the relay. It is going to be a decision between her and her coach, John Smith, when considering which events she will compete next year.” 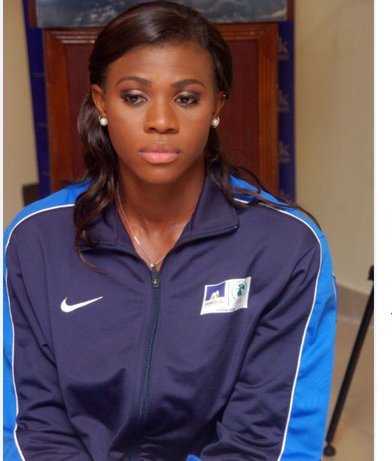