Curators
Dead bodies of Kano pupils who were among the 8 that lost their lives an accident on Iroko Road via Ibadan, the Oyo State capital have arrived Kano.

The accident was said to have occurred on Tuesday as 16 pupils and their teachers were returning to Kano after representing the state in a quiz competition in Lagos. 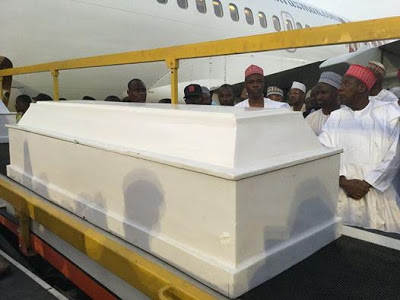 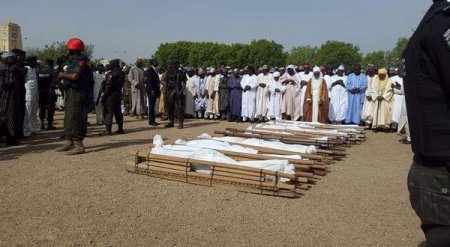 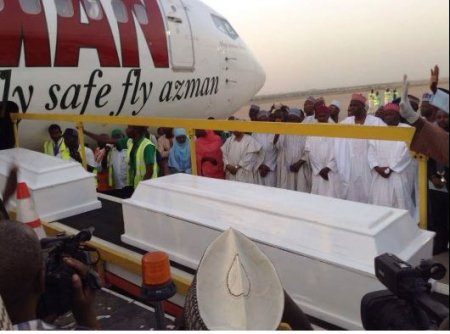 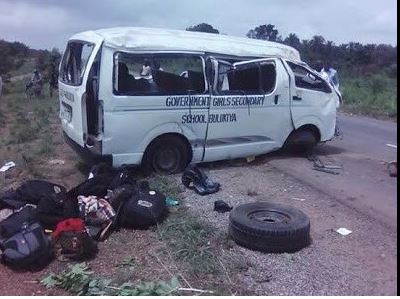