Members of the Boko Haram sect are said to be on their way to Dapchi in Yobe state, to return Leah Sharibu.

Multiple sources disclosed this to TheCable on Saturday afternoon.

“As of 3pm, we heard that they were 20 kilometres from Dapchi,” a resident who does not want his identity revealed, said.

TheCable gathered that while some are rejoicing over the development, many have fled the town out of fear. 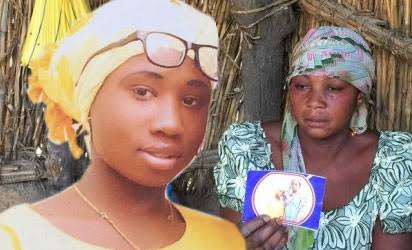