The Defence Headquarters has stated that Boko Haram terrorists are looting its armory.

Major General Chris Olukolade, Director of Defence Information, said this during his first real-time Twitter chat on Sunday night. He said that the military was making efforts to ensure all armories were secure in the country.


“We are taking measures to ensure that our armouries are secured. We agree and are aware Boko Haram has stolen arms,” Olukolade said while responding to an inquiry by one of the participants of the Twitter chat. 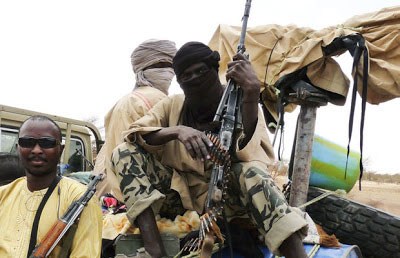