Nigerian troops of 81 Battalion and 251 Task Force Battalion, both of 25 Task Force Brigade, staged a deliberate ambush against the terrorists logistics elements on motorcycles and bicycles crossing from Sambisa forest to Alagarno general area around Nyaleri yesterday night.

During the operation, the troops killed 2 Boko Haram terrorists, wounded several others and recovered some arms, ammunitions and other items. 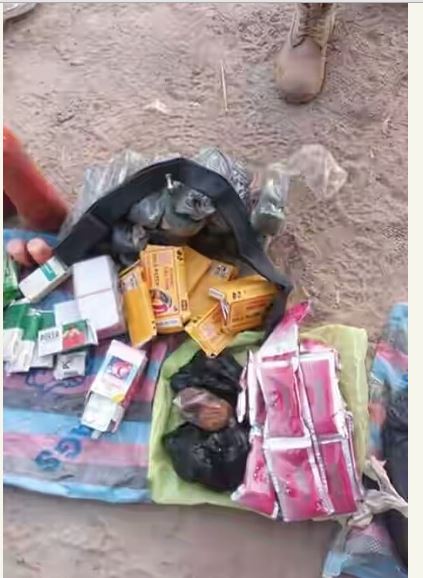 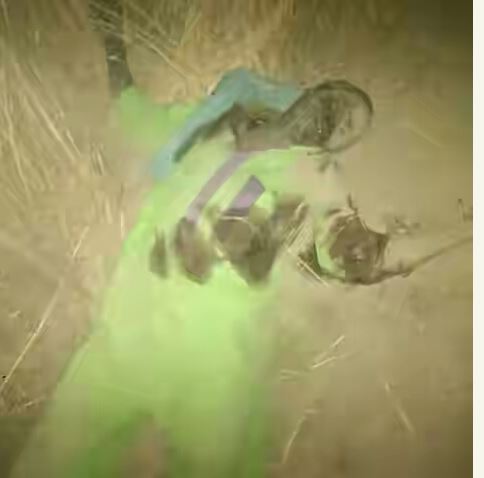 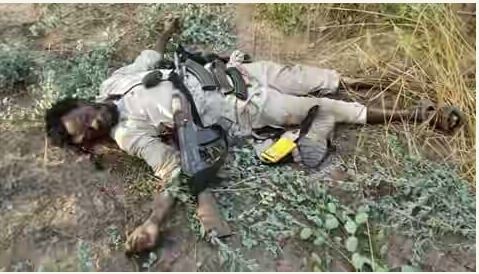 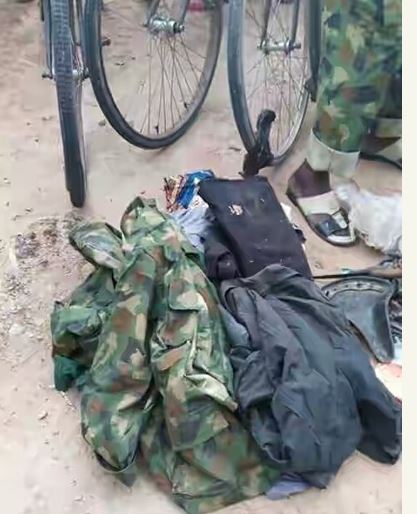