Curators
During the trans-Atlantic slave trade, many West Africans that were being sold off into slavery ended up in Brazil. The unintended consequence of that is Yoruba, the language predominantly spoken in West Africa, was transplanted along with its people.

Centuries later, and that influence is still undeniable. That explains why the … 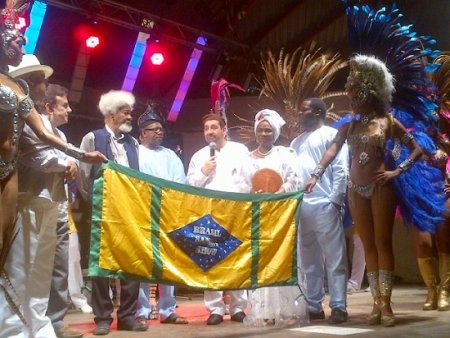