Curators
The Minister of Finance, Mrs Kemi Adeosun, yesterday briefed journalists on the April 2016 allocation at the end of the Federation Account Allocation Committee, FAAC, meeting in Abuja. 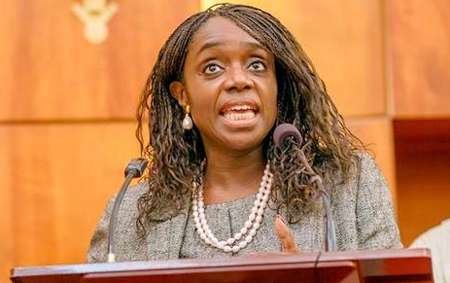 The figure represented a decline of about N18.2 billion compared to the N299.74 billion shared last month.

Here is a breakdown on how the fund is been shared among the tiers of government: