An undisclosed number of Chibok school girls who were kidnapped by Boko haram terrorists have been released.

According to PREMIUM TIMES, a top military source said two Toyota Hiace buses loaded with the girls were driven into the Maimalari Barracks in Maiduguri this evening. When contacted, Defence Spokesperson, Chris Olukolade, confirmed the development. 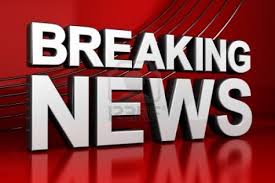