The Minister of Justice and Attorney General of the Federation (AGF), Abubakar Malami made this public in a statement on Tuesday.

Malami said the decision to release them was in compliance with the bail granted the two by the court. 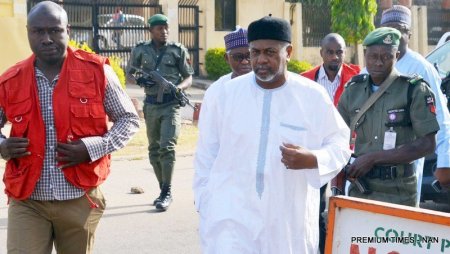