Curators
IgbereTV reports that the Peoples Democratic Party (PDP) on Wednesday described President Buhari’s New Year message as completely uninspiring, tasteless, repetitive, vacuous, saying it failed to “galvanize any form of hope for a despairing nation like ours.”

In a statement signed by its spokesman, Kola Ologbondiyan which was made … 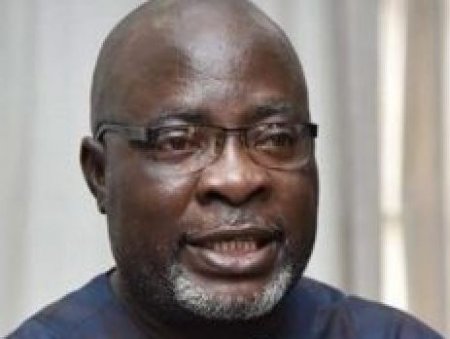