Curators
Ayodele Fayose, the governor of Ekiti State, has said that President Muhammadu Buhari was becoming an embarrassment to Nigerians, urging his handlers to desist from allowing him to speak extempore.

Fayose, who was reacting to the President’s claim that former Libyan leader Muammar Gaddafi, should be blamed for the ongoing herdsmen killings across the North Central of Nigeria, said; “It is embarrassingly shameful that the President has taken his blame game to the international level by blaming the dead for his cluelessness.” 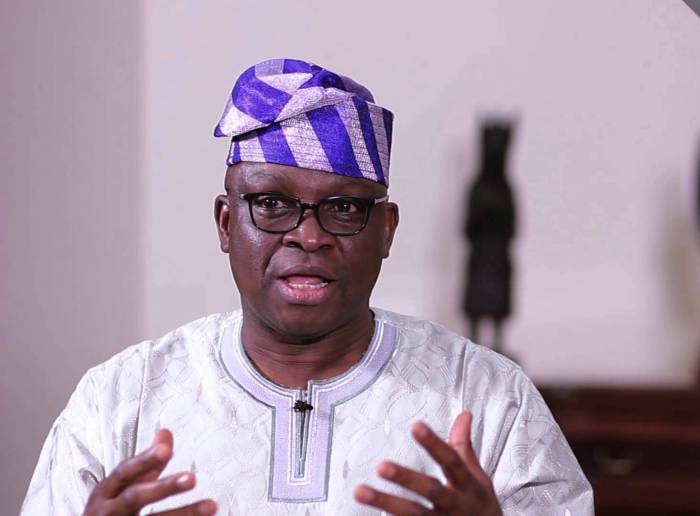 Jul 5, 2020
Chinedu Iroka
C
K
Politics Fayose to Buhari: No true president will wait to be compelled to speak to his people – PM News