Carlos Celdran, a Philippine cultural activist and performance artist who received national attention for his dramatic protest against the Roman Catholic Church’s stance on reproductive health, died on Tuesday in Spain, where he had been living in exile. He was 46.

His wife, Tesa, announced his death … 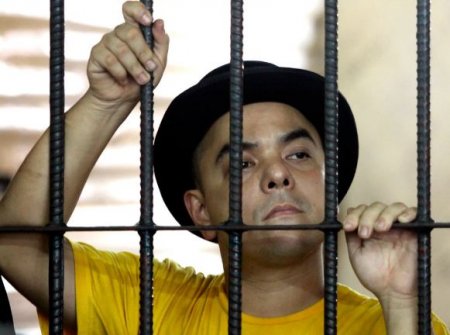