Mr Sola Adebawo, the CNL Manager, Communications, disclosed this in a statement on Tuesday in Lagos. 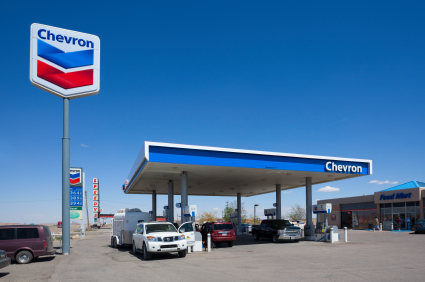 According to Adebawo, Brikinn replaces Mr Deji Haastrup who recently retired from the company after 21 years of distinguished service to CNL and Chevron Corporation.

He also holds a certificate in Sustainable Environmental Management from the College of Natural Resources, University of California, Berkeley.

Brikinn joined Chevron Nigeria on April 1, 1996 as an Operator Trainee for the Escravos Gas Project.