Curators
US energy giant Chevron said it has lost thousands of barrels worth of oil production capacity since militants blew up an offshore platform in Nigeria.

The company’s spokeswoman Isabel Ordonez said in a statement late Friday that the company has suffered hugely for the renewed violence of the militants.

Militants on Wednesday night used explosives to blow up the Okan platform, a collection facility for offshore oil and gas that feeds the Escravos terminal in southern Nigeria. 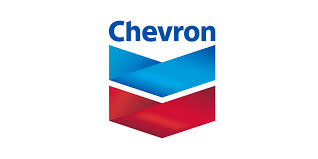 The impact of the attack was significant in a country where Chevron’s net daily production in 2014 averaged 240,000 barrels of crude oil, 236 million cubic feet of natural gas and 6,000 barrels of liquefied petroleum gas, according to the company’s website.

May 5, 2016
LequteMan
L
P
Business How Niger Delta Militants Can Help Nigeria Out of Recession