Not fewer than Seventy six persons in Ebonyi State have lost their lives since the outbreak of cholera disease in the state last year.

The Commissioner for Heath, Dr. Daniel Umezuruike disclosed this to journalists in Abakaliki Wednesday during a press briefing on the success recorded by the ministry in the fight against some epidemics in the state. 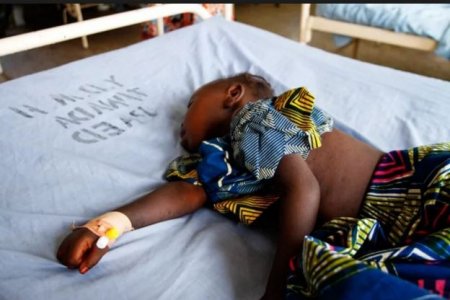 He said 38 communities and 11 out of the 13 local governments in the state were hit by the cholera disease.

He, however, said the disease has been controlled as no fresh case has been recorded in recent time and promised that the ministry will sustain surveillance efforts to avert recurrences.