Chris Brown has been arrested by French Police in Paris after a woman accused him of raping her in a Paris hotel.

A 24-year-old woman alleged that Brown raped her on the evening of January 15 at a hotel in the French capital.

It was initially reported that the singer was under investigation for rape (read here). Following the investigation, Chris Brown, his bodyguard and a friend were all detained on Monday and are in custody after the 24-year-old woman filed a rape complaint. 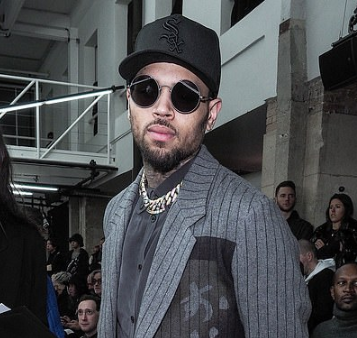