Curators
Confederation of Africa Football is looking into the alleged attempted bribing of the match referee for the Plateau United and USM Alger of Algeria Confederation Cup tie at the Agege Stadium in Lagos.

Reports in South Africa suggested that Victor Gomes was approached by unknown individuals to influence the result of the match with an offer of $30,000, but the South African official and his colleagues rejected the offer. 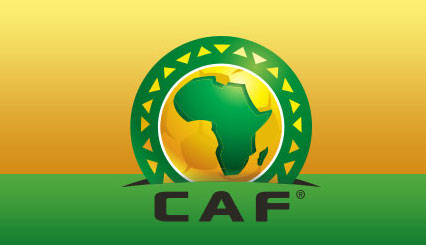