An Indian court in the city of Jodhpur today convicted the mega-star of poaching the rare antelopes back in 1998 – a verdict that could derail the career of one of the country’s most popular actors.

52 year old Salman Khan killed the protected species in the Indian state of Rajasthan whilst shooting a movie, and was found guilty of violating the country’s wildlife law 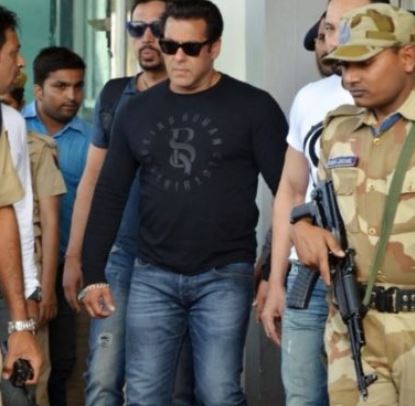