The Cross Rivers state government has lost 14 cabinet members following a mass resignation ahead of 2015 elections.

According to DAILY TRUST, secretary to the Cross River State government, Mr Mike Aniah, and 13 other political appointees, resigned their appointments to contest various political positions in 2015. 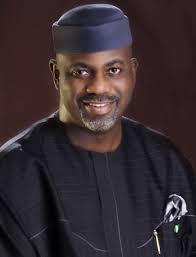